Having already announced his participation in the TCR Europe Series earlier this month, it has now been confirmed that Dutch driver Tom Coronel will be present in the FIA WTCR – World Touring Car Cup again as well. In this series, he will also be racing an Audi RS 3 LMS, run by Belgian team, Comtoyou Racing.

Together with his French teammate Nathanaël Berthon, Coronel will be competing under the Comtoyou DHL Team Audi Sport banner. “I have been racing in the highest international touring car series from the very beginning, so I am glad that it has worked out again for this year as well. With a double programme, it will be a very busy season again, but that is what I like,” Tom Coronel says.

Last year, Tom Coronel was one of the four drivers to race the new Audi RS 3 LMS in FIA WTCR. “Back then, Nathanaël Berthon and I already were on the podium a few times. My third place at Aragón even was the very first podium finish for the new Audi, something I am a little bit proud of indeed,” Coronel says. “The goal for this year is to be in contention for victories as well.”

“The goal for this year is to be in contention for victories as well.”

Next to Coronel and Berton, Belgian Gilles Magnus and Moroccan Mehdi Benanni will also be racing an Audi run by the Comtoyou team. Coronel explains: “Gilles is a young Belgian talent who was already there last year and with Mehdi, I have been racing in all kinds of championships for over ten years already. Nice to see him back.” Like in TCR Europe Series, Coronel will be racing with starting number 33 in FIA WTCR as well, referring to his 33rd season in motorsport.

In the FIA WTCR – World Touring Car Cup, the race weekend at the Most circuit in the Czech Republic, initially planned for early April, was cancelled. As a result, the season gets underway at the street circuit of Pau in the southwest of France on 7 and 8 May. Three weeks later, on 27 and 28 May, races are planned at the Nürburgring Nordschleife as part of the support package of the 24-hour race.

Next up are Hungaroring on 11 and 12 June, Motorland Aragón in Spain on 25 and 26 June and the races at the Vila Real street circuit in Portugal only one week later, 2 and 3 July. Recently, two new events were added to the calendar: Autodromo Vallelunga near Rome on 23 and 24 July and the Anneau du Rhin near Colmar in the east of France on 6 and 7 August.

After the summer break, the Asian part of the schedule follows with races at South Korea’s Inje Speedium on 8 and 9 October, the Ningbo circuit in China on 5 and 6 November and the season finale at the Macau street circuit on 19 and 20 November.

Tom Coronel says: “I really hope that after two years of postponements, cancellations and changes, the season can now go ahead as planned. It is nice that we are racing in Pau, where I liked to go with the WTCC in the past already. For me, the Nordschleife and Macau are the most beautiful circuits in the world, so it is great to be there again, too. Vila Real is clashing with TCR Europe Series at Norisring, so I haven’t quite figured out how I am going to handle it during that weekend, but we still have some time for that. Anyway, I am eager to go racing again!” 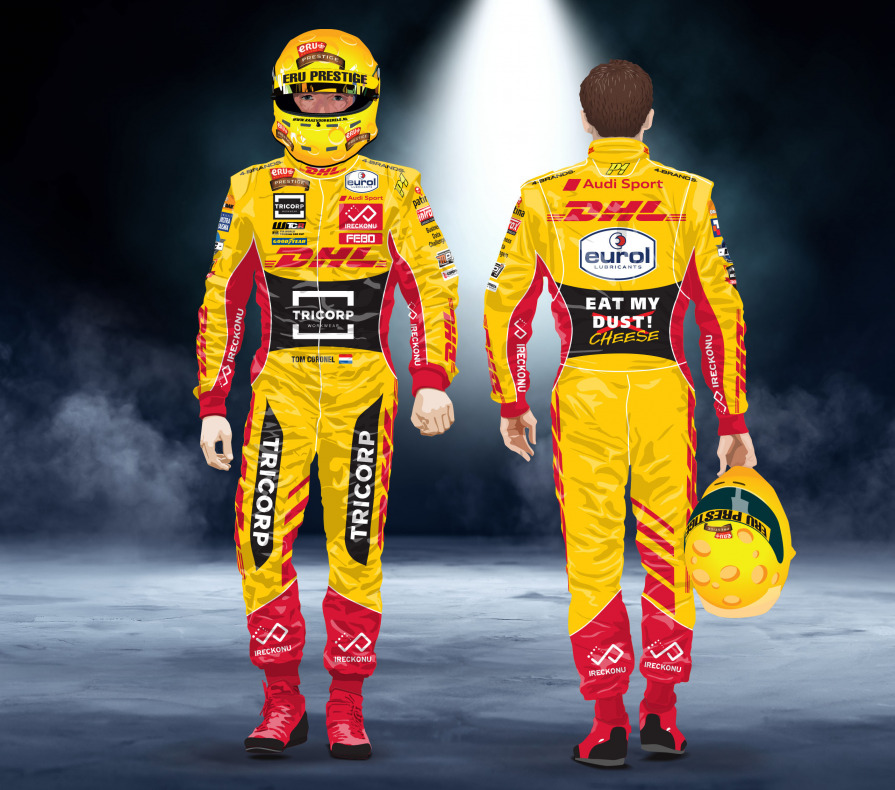